World Rabies Day is observed every year on 28th September the first and only global day of action and awareness for rabies prevention. It was founded by the Centres for Disease Control and Prevention (CDC) and GARC which aims to unite relevant partners to address rabies prevention and control. This day marks the anniversary of Louis Pasteur's death, the French chemist and microbiologist, who developed the first rabies vaccine. 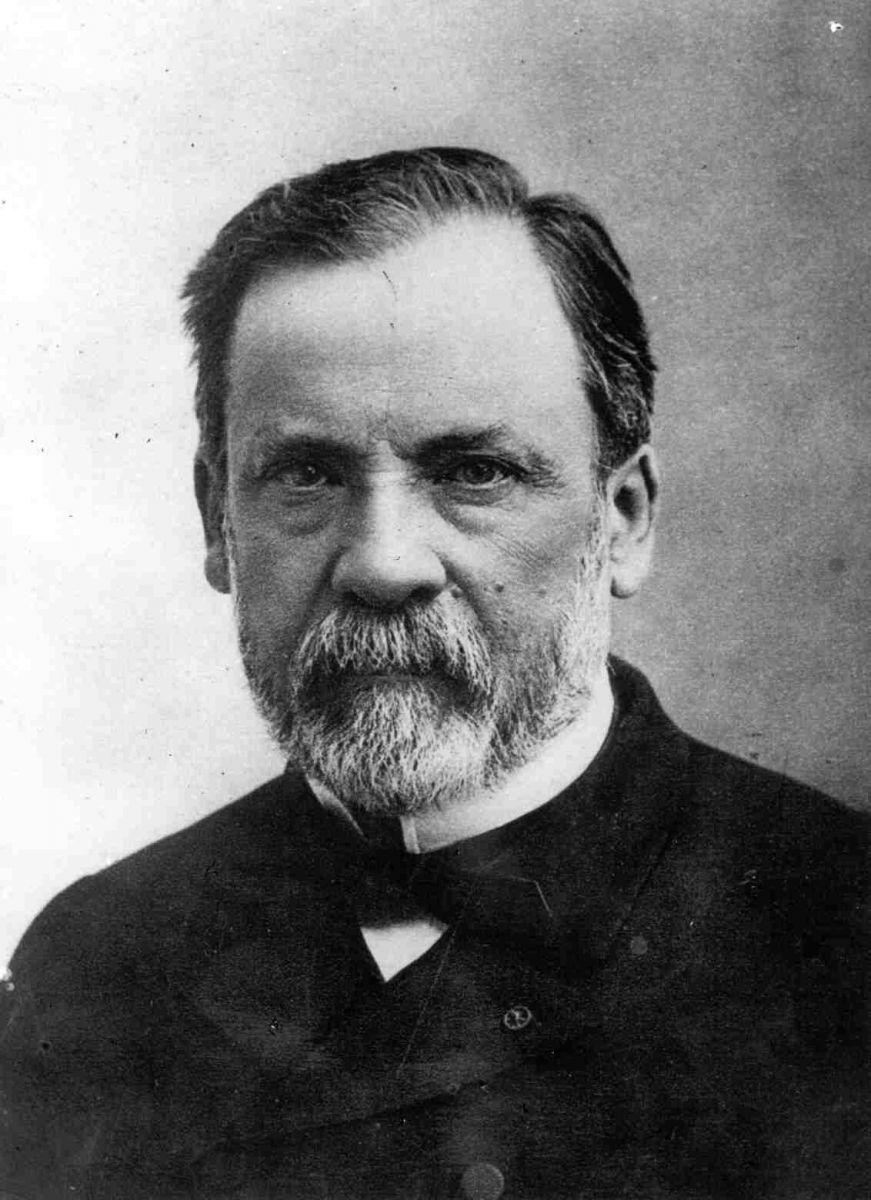 The theme for the day is ‘Rabies: Share the message. Save a life’. This highlights the importance of education and awareness to prevent rabies.  It can be used at many levels from the policy-level message to governments to commit to the 2030 deadline, to community-level messages about vaccinating dogs and treating bite wounds, and dog bites prevention education for school children.

Today, safe and efficacious animal and human vaccines are among the important tools that exist to eliminate human deaths from rabies while awareness is the key driver for the success of communities to engage in effective rabies prevention

Rabies is a zoonotic disease caused by the rabies virus, of the Lyssavirus genus, within the family Rhabdoviridae. Domestic dogs are the most common reservoir of the virus, with more than 99% of human deaths caused by dog-mediated rabies. The virus is transmitted in the saliva of rabid animals and generally enters the body via infiltration of virus-laden saliva from a rabid animal into a wound (e.g. scratches), or by direct exposure of mucosal surfaces to saliva from an infected animal (e.g. bites). The virus cannot infiltrate intact skin. Once the virus reaches the brain, it further replicates, resulting in the presentation of clinical signs from the patient. There are two clinical manifestations of rabies – furious (classical or encephalitis) and paralytic. Furious rabies is the most common form of human rabies, accounting for approximately 80% of cases. 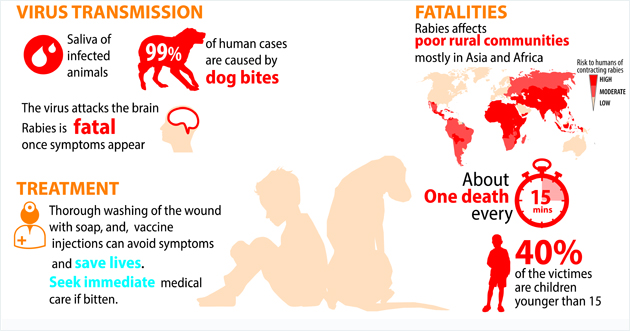 Rabies is widely distributed across the globe. More than 55,000 people die of rabies each year. Except for Antarctica, rabies is endemic on all continents. Of the tens of thousands of deaths occurring annually due to rabies, 95% of cases are reported in Asia and Africa. About 30 to 60 percent of dog bite victims are children under the age of 15. There are safe and effective vaccines available for people who have been bitten by an animal that might have the disease, but usage in developing countries is low due to the high cost. More than 393,000 people participated, and rabies education messages reached more than 50 million people on World Rabies Day in 2008. The result of this event was that there were enough funds to start grass-roots education and control projects in five countries. Various partners, including WHO and the United States Centres for Disease Control and Prevention, support World Rabies Day, which highlights the impact of human and animal rabies and promotes how to prevent and stop the disease by combating it in animals. 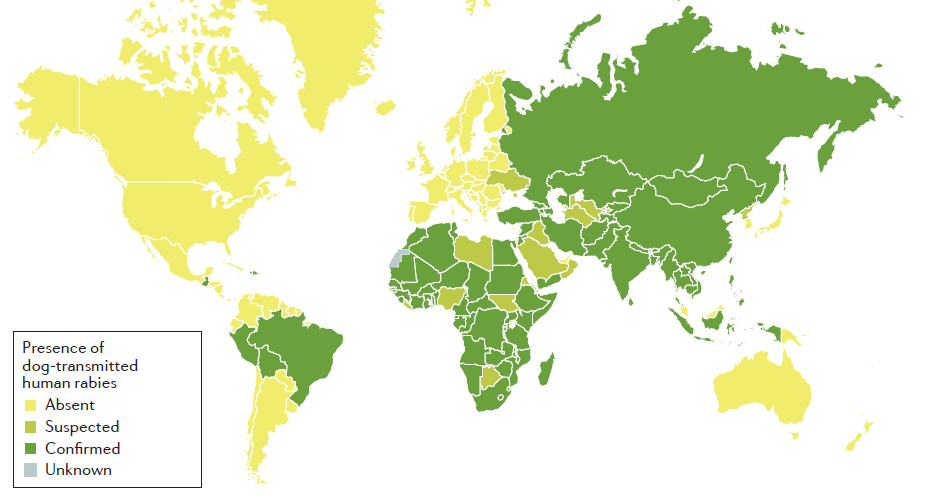 Rabies is a 100% vaccine-preventable disease. Countries embarking on rabies elimination programmes have successfully experienced marked reductions, often progressing to the elimination of rabies. Elimination programs often revolve around mass dog vaccination campaigns, where at least 70% of the dog population should be covered to break the cycle of transmission in dogs, and to humans.

Rabies is a serious disease, but individuals and governments can and do act to control and prevent, and, in some cases, wipe it out completely.

·         regular antirabies vaccinations for all pets and domestic animals

·         bans or restrictions on the import of animals from some countries

·         widespread vaccinations of humans in some areas

·         Vaccinate pets: Find out how often you need to vaccinate your cat, dog, ferret, and other domestic or farm animals, and keep up the vaccinations.

·         Protect small pets: Some pets cannot be vaccinated, so they should be kept in a cage or inside the house to prevent contact with wild predators.

·         Keep pets confined: Pets should be safely confined when at home and supervised when outside.

·         Do not approach wild animals: Animals with rabies are likely to be less cautious than usual, and they may be more likely to approach people.

·         Keep bats out of the home: Seal your home to prevent bats from nesting. Call an expert to remove any bats that are already present.

Visit https://www.trustmedi.com/kolkata/ and Book a doctor appointment online in Kolkata for better health