Each year GOLD decides on a theme and coordinates preparation and distribution of World COPD Day materials and resources. The theme for the year 2018 is “Never too early, never too late”. Various activities are organized in each country by health care professionals, to help reduce the burden of COPD.

COPD is a life-threatening lung disease that later results in breathing problem due to obstruction in the airways.  The flow of air in and out of the lungs decreases. In this case, less oxygen gets delivered in the body tissues, thus making it harder to get rid of carbon dioxide. It's caused by long-term exposure to waste gases or particulate matter, usually from cigarette smoke. People suffering from COPD are at increased risk of developing heart disease, lung cancer, and various other conditions. The air sacs (alveoli) in some cases gets damaged leading to a condition called Emphysema. In other cases, the airways get inflamed (irritation) leading to a condition called chronic bronchitis.
According to the World Health Organization, there are about 64 million people suffering from COPD worldwide. As per a study, COPD will become the third leading cause of death by 2030 worldwide. 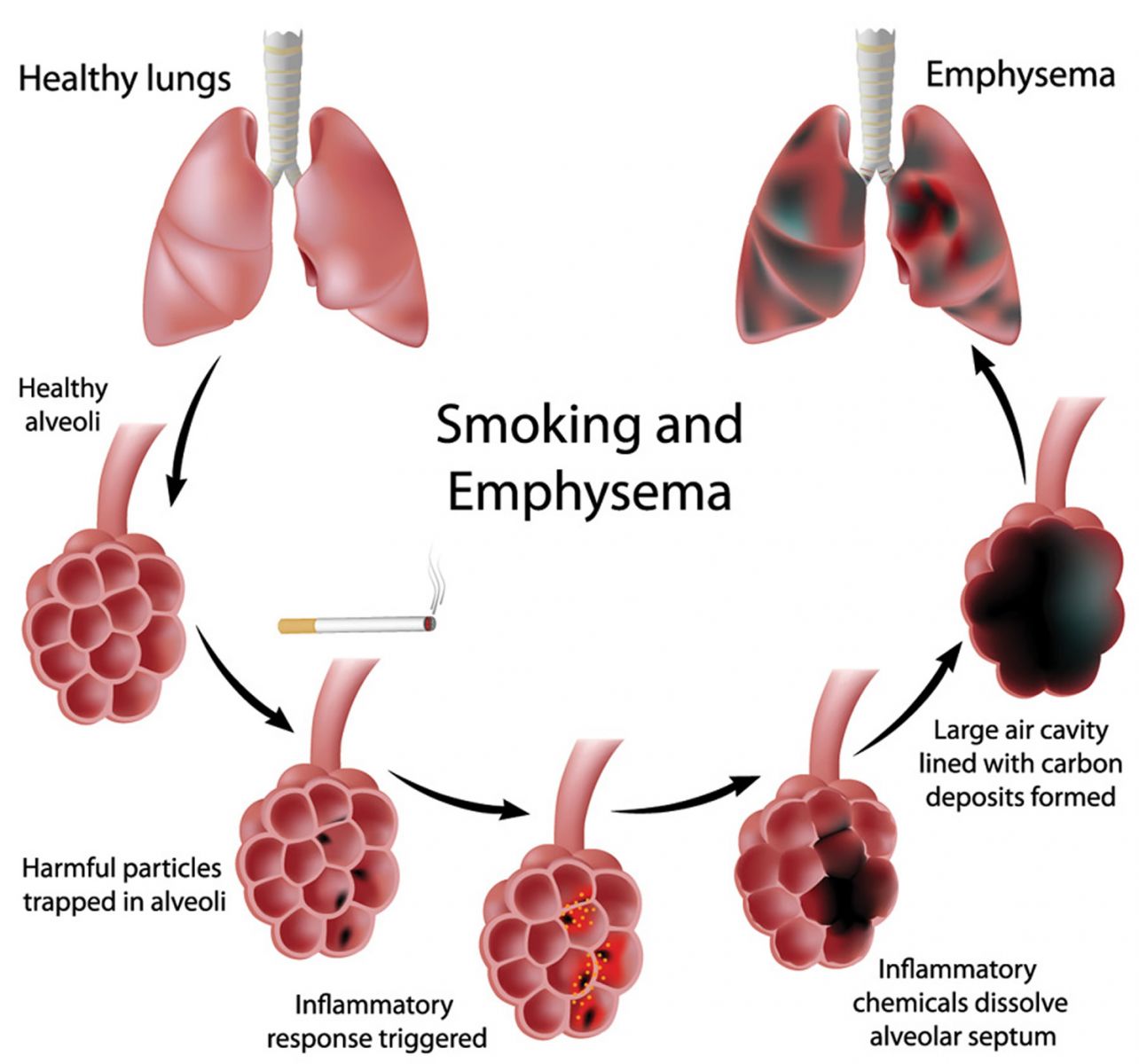 Exams and Tests for COPD:

1. The best test for COPD is a lung function test called spirometry. This test involves blowing out as hard as possible into a small machine which measures the capacity of lungs and helps the person to visit a pulmonologist as a soon as possible because the results are obtained right away.

2. A blood test called arterial blood gas can be done to measure the amount of oxygen and carbon dioxide in the blood.

Reach out to us for diagnosis with great packages available at Trustmedi.com at pocket-friendly prices.

Visit https://www.trustmedi.com/kolkata/ and book a pulmonologist appointment online in Kolkata for better health.